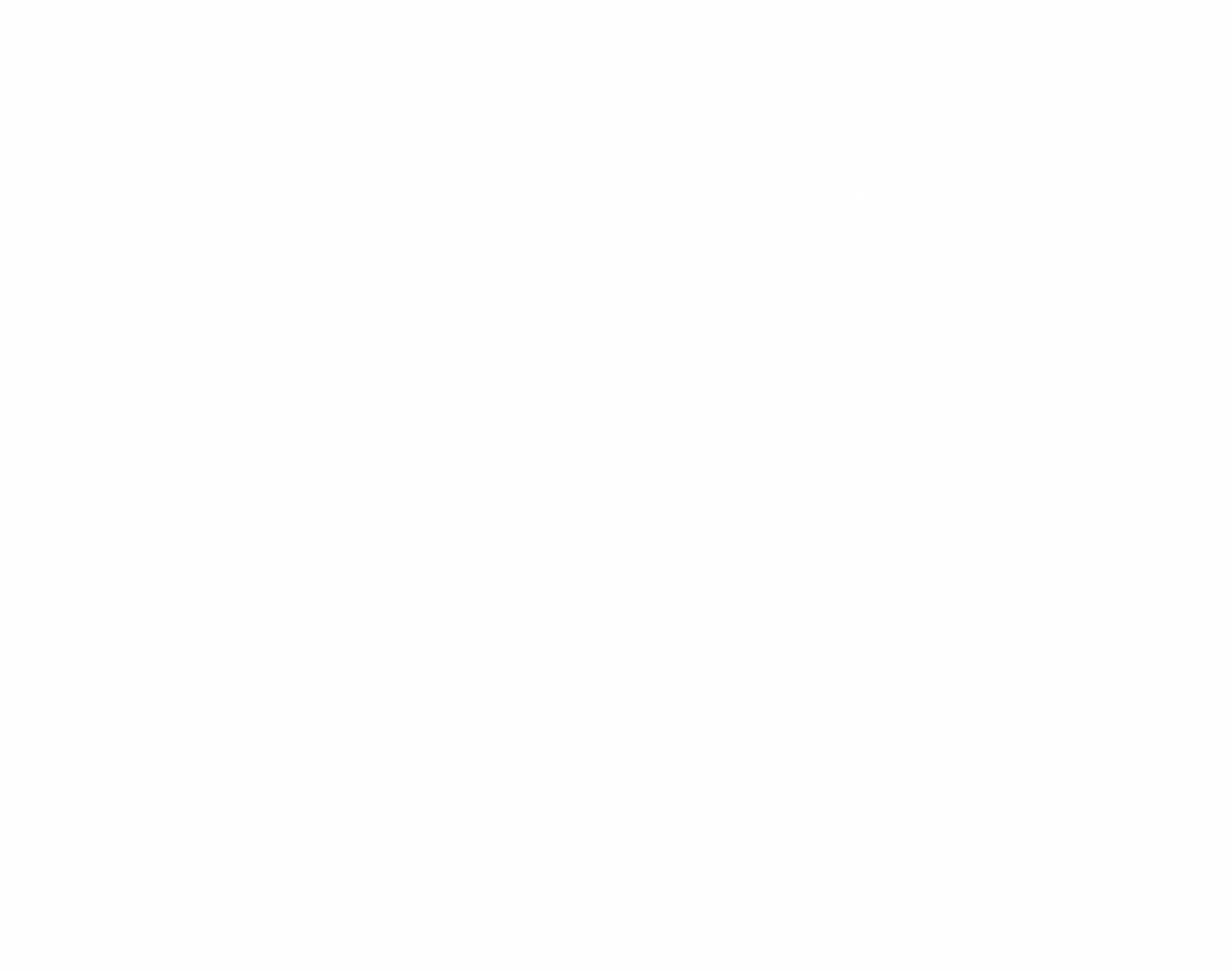 A new form of nursing care

Over thirteen years ago the LV Board authorized me to travel to Tupelo, Mississippi and investigate a new concept in nursing home care. Something called “Green Houses.” I returned from that experience as both a “changed man” and as a “changed Nursing Home Administrator.” After nearly twenty years of leading nursing care centers, and trying to make them “work,” I was convinced of two things in Tupelo: (1) the status quo of institutional nursing homes was a ‘broken’ system, and (2) Green Houses were a solution to that dysfunctional broken system.

I have to give credit to the 2005 LVBH Board for authorizing management to proceed with the development of our four Green Houses. At that early time, there was no empirical proof that Green Houses were financially viable or clinically superior to existing nursing units. (There is now, on both accounts!) Back then, it just seemed like “the right thing to do.” What was clear back in 2005, and is still the case, is that the quality of life for residents in a Green House is better than in a traditional nursing home. A smaller, more intimate setting, with private rooms and baths, home-cooked food, an inviting living room, and an easily accessible patio for enjoying the outdoors. A consistent staff that knows each resident individually and anticipates their needs. All of these ingredients (and much more) contribute to a healing environment that is more a ‘home’ than a ‘facility.’

In 2018, I will mark my 36th anniversary as a senior living administrator. I have led, built and expanded several retirement communities in three different states, but my proudest accomplishment has been the establishment of the Londonderry Village Green Houses. It is the intention of our LV Board of Directors to start construction in 2018 on two new Green Houses, with a forecasted opening in early 2019. I couldn’t be any happier!