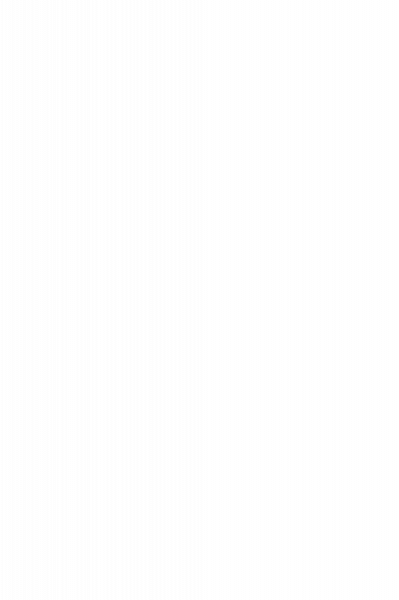 “What was amazing to see, was so many of our residents coming together, giving their input and working as a team to put this production together” said Director of Resident Services, Mary Lee Harpel, who was the Creative Director of this year’s Easter play, “Empty Tomb Redemption.”

Written by one of our own Londonderry Village residents, Bob Hill, “Empty Tomb Redemption” was a beautiful play performed in small vignettes that highlighted the true meaning of Easter.

When asked how Mr. Hill came up with this idea he said, “It started sometime back in the Fall. I got to thinking. Do we put on any plays here, at Londonderry Village? When I found out we don’t, my mind started working and I wrote my first play which we performed with about 10 other residents right before Christmas.”

Our residents enjoyed the Christmas play so much that Mr. Hill ended up working on a second play for them to perform around Easter. “Time, volunteers, and finding the right costumes were all challenges as a team we had to overcome.”

Mr. Hill instantly got to work recruiting other fellow residents by word of mouth to help put the performance together. Before he knew it, there were almost 30 residents who were working in some capacity, whether it be acting, singing or stage crew. A few residents and staff members worked on the lighting team. This was an important role in the play. Spot lights were used to direct viewers’ attention throughout the different vignettes. Sound played an integral role in this play as well. A few volunteers managed the sound for the play including special effect noises, such as thunder, and volume control throughout the performance.

The last piece of the puzzle that was needed for the performance to be a success was to find the perfect costumes for the play. “God works in mysterious ways” Bob said. One day while walking in through our Snell Community Center, Mr. Hill bumped into an old friend. They got to talking and he told his friend about the upcoming “Empty Tomb Redemption” show. His friend told him that he knows of a woman who has a storage unit full of old costumes that her church used to use. This woman now lends the costumes to anyone who needs them, she even ships them overseas. Bob jumped at the opportunity and before he knew it, he had beautiful costumes for the entire cast, at no cost to them. 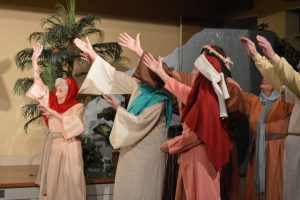 “The fun thing about this play was that the audience got to be involved. They were given the music ahead of time and encouraged to act as the choir for the play and sing along” said Mary Lee Harpel.

The play was a complete and total success. The residents were impressed by how well the Easter story was depicted and how talented many of our residents were

When asked if other residents came to thank him for writing such a beautiful play, he said “Honestly, I received more recognition from people then I would have wanted. I just enjoyed writing it and working alongside friends to put the play together.”
I foresee that these plays are only the beginning of our Londonderry Village theatrical presentations. They have garnered so much recognition and so much interest that Mary Lee Harpel is looking into adding a drama club so residents can continue to engage in acting, singing and writing. There is much more to come from our creative, talented residents here at Londonderry Village! 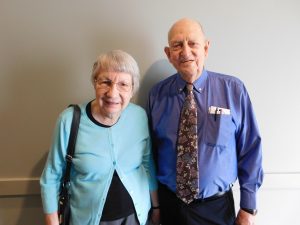