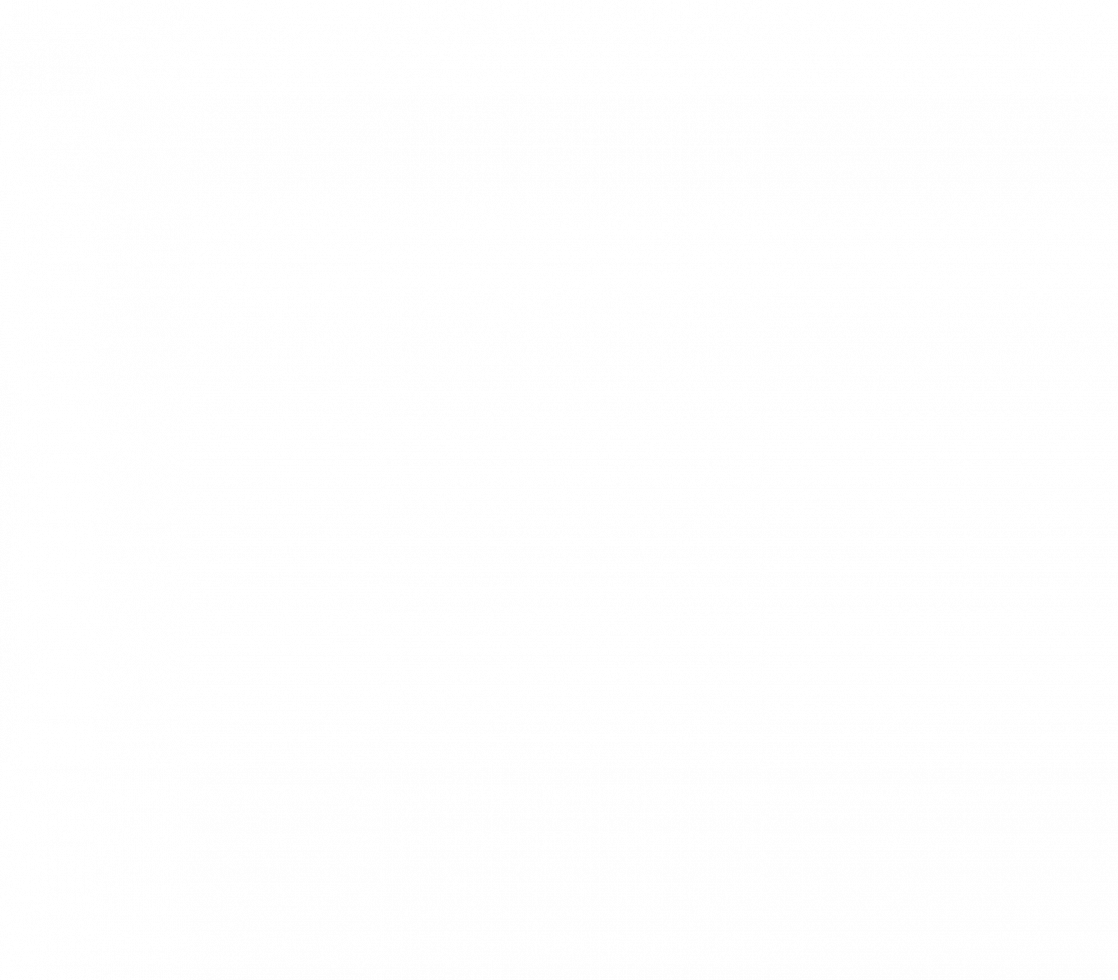 In Search of Excellence

Over twenty years ago, I watched a documentary that was based on the best-selling business book, “In Search of Excellence.” There was a segment in that film about a legendary family-owned grocery store in Norwalk, Connecticut owned by a gentleman named Stew Leonard. The grocery store was very successful in a line of business that is very competitive, but which also tends to be rather mundane, much like a commodity. The featured store had expanded over 20 times in its short history, growing in response to the demands of its customer base. What was their secret? They maintained a Customer Suggestion Box, which was reviewed every day, and they fastidiously responded to every suggestion that came in. They truly listened to their customers.

I will always remember the example the store filmed regarding the “freshness” of their fish. A customer had used the Suggestion Box to complain that the “fresh fish” they were selling wasn’t actually “fresh”. The store’s fish purveyor was enraged by the complaint because he bought his fresh fish every day at 5 am at the Boston fish market, and promptly delivered it to Stew’s market. After talking some more with their customers, the store managers discovered that some customers assumed the fish wasn’t fresh because it was already wrapped in cellophane. The store decided to experiment by installing a fresh fish bar where fish was laid on an open ice bar for sale. Overall, the store doubled its fish sales…half of it from the ice bar and half of it still wrapped in cellophane! They doubled their sales by listening to their customers!

I try to keep that lesson in mind as I seek to lead Londonderry Village. In past years, our customers (both current and future) were telling us that they didn’t want to live in a community called a “Home” because it evoked images of an “old folks home.” Therefore, our Board voted to change our public name, and we became a “Village” in March of 2017. On a smaller scale, in 2016 some of our residents were complaining that they missed the economical cooked “Meal-of-the-Day” in the Café, which had been eliminated when the Café changed to a more bistro-like sandwich, salad and soup menu. In response to the resident pleas, we brought back the “Meal-of-the-Day”, and it has been very popular. I appreciated the feedback the residents gave us, and I think they have appreciated our response. Sounds like a formula for success