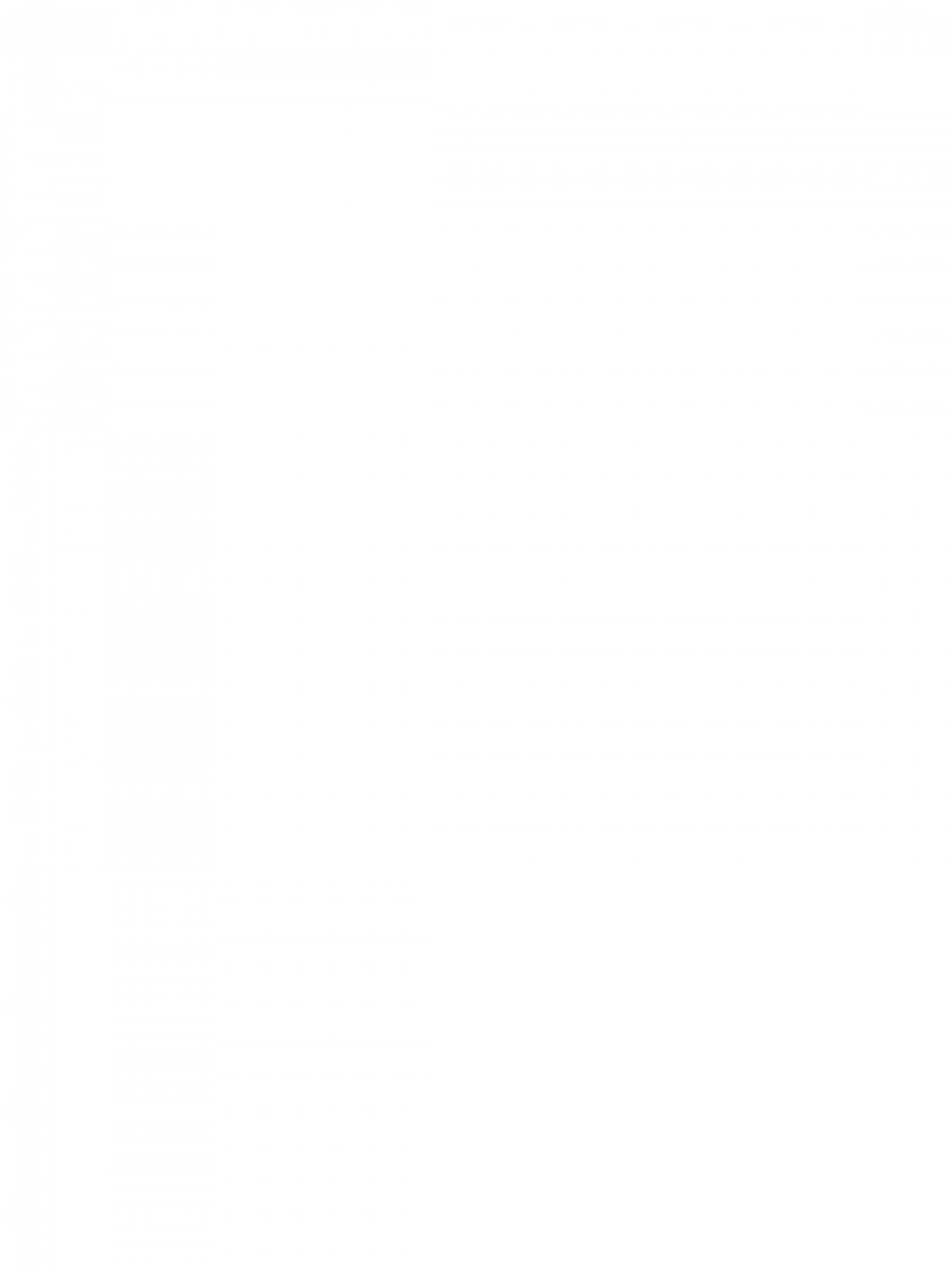 It is always interesting when a resident enters my office heading directly to a chair saying I have an idea! Well, our Londonderry Village has been blessed with a gentleman who has a huge heart and lots of determination. His mission is to honor our community’s Veterans living at the village. Chuck Theal served during the Vietnam War serving in the army. Chuck decided he would take the position as club President of the first Londonderry Village Veterans Club. The club’s leadership includes Vice President, Ambrose “Skip” Arnold and Treasurer, Fred Carey along with 50 veteran members who have formed a very active Veterans Club.

The Club began two years ago meeting once a month building wonderful relationships between the different military branches of the resident membership. There are veterans who served from WWII, Korean, and the Vietnam wars. The meetings are interactive with special presentations, game days, traveling events and lots of planning for different ways to honor our veterans for their bravery while serving in the military. Chuck has lead his men to accomplish the following events held at the Village. They began in August 2016 with a November Veterans Day Event complete with a campus parade which escorted our WWII veterans, into a formal honors program, followed by a delightful reception. The parade was led by the Palmyra High School Band with our World War II veterans transported by new automobiles provided by Klick Lewis Chevrolet Buick and Maguire’s Ford Lincoln dealerships. There were local fire companies, antique cars, tractors and other parade participants. The Palmyra American Legion Post 72 members and the Legion Post 72 Ladies Auxiliary where active volunteers providing the assistance to organize such a large event. This year on Saturday, November 10, 2018 will be our third Veterans Day parade!

The Veterans Club holds a formal American Flag retiring ceremony on June 14 Flag Day and a Memorial Day Service in the Di Matteo Worship Center as two more formal events at the village. During the summer our veterans are treated to a trip on the Pride of the Susquehanna for Veterans and their wives.

Here is a lengthy list of the many other events this active club has participated in; Summer picnic, Christmas Celebration, Breakfast at the Palmyra VFW, breakfast at the Palmyra American Legion Lodge 72, and a tour at Indiantown Gap. The mission for the club is to hold remembrances for Veterans, create club growth through our Veteran’s interests and provide comradery among our military men and women.

This spring Chuck set his sights even higher. He orchestrated a bus trip to Washington, DC to visit all the military monuments for each military branch of our veterans. This was an “Honor Walk” that will not be forgotten by each of the 30 individuals who went on the trip. The veterans were greeted by strangers shaking their hands thanking them for their service and bravery to ensure the freedom of our Country. The pride these men felt was very touching. We were blessed with sunshine and warm weather making the day a great success. Chuck’s scheduling of each stop, at each monument, with a ceremonially formal saluting of the soldiers, from each war, was emotional to experience. Honor, respect and pride was felt deeply by our Veterans as they walked or were rolled to each monument.

Through Chuck’s leadership this club has reached its mission dream of establishing three large annual events at Londonderry Village. The Memorial Day Service, Flag Day Flag Retiring Ceremony and the Veterans Day Celebration enable us to never forget the achievements of our Veterans for allowing each individual to have the freedoms we share, as Americans.