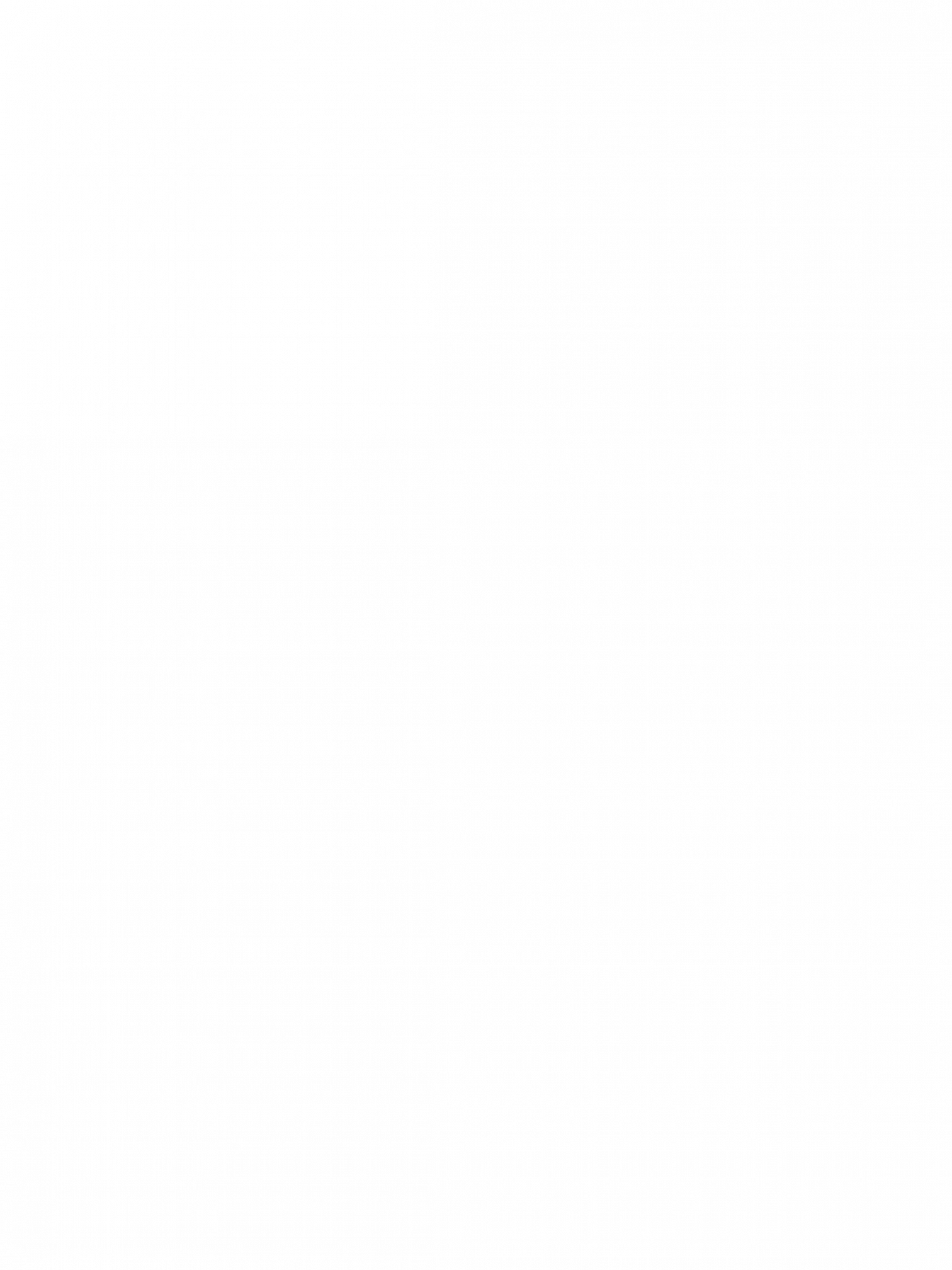 Spring has sprung and the flowers are not only blooming, but being given away, thanks to a brilliant idea from Cindy Iberg, plant enthusiast, and Londonderry Village resident. Cindy has always had a huge passion for plants. Before moving to Londonderry Village she was growing a majority of all of her own food in her garden which she would then can to last her over the winter.

Over the years we are seeing less and less butterflies and bees. This is a direct connection to people not planting enough pollinating plants. Cindy approached our resident services team about this and alas an idea was formed. The grounds team here at Londonderry Village gave Cindy money to go to a nursery she frequents in Snyder County to purchase all kinds of different pollinating, perennial plants. Over the last 6 weeks Cindy was tending to them in our green house and began exposing them little by little to the elements outside, a technique that is referred to as “hardening”.

On April 13th Cindy hosted an event outside of our Snell Community Center where residents could come and take some her plants she had been tending to with the promise they would plant them at their homes around campus as a way to grow more pollinating plants. This was a huge success. Cars were lining up as residents heard Cindy discuss the importance of these plants, how each part of the plant is used and proper planting techniques.

Cindy has also helped spread these different types of plants herself by planting a bunch of them down at our campus gardens at the edge of campus near the barn. This area she has named her “Bee friendly” garden. Not only has Cindy helped to brighten our resident’s day by giving away free plants but she has, taken another step to help bees and butterflies flourish on our campus.

Thanks for a special event, Cindy!